Yes, I’ve been a bit quiet of late.

Sometimes it’s nice to just take a break from all the social media and just concentrate on what us writers (hopefully) do best – WRITING.

I’ve not posted anything since the end of February so thought I’d better write something, even if it is just a short post.

So, what’s to report?

Well, I’m still waiting to hear back about THE PRINCIPLE OF EVIL.  It’ll be 5 weeks tomorrow since it went off on exclusive for the second time.  I’m staying optimistic but also trying not to think about what the outcome will be, (which is much easier said than done.) What will be will be, as they say.

Other than waiting for the outcome of that, I’ve been working on FOR ALL OUR SINS, and it’s nearly ready to go off to be proof read and I can’t wait! I’ve been immersed in that book for such a long time, I need a break from it.

So, until I have anything more significant to post about, I’m off back to the murky world of DCI Winters . . .

This site uses Akismet to reduce spam. Learn how your comment data is processed. 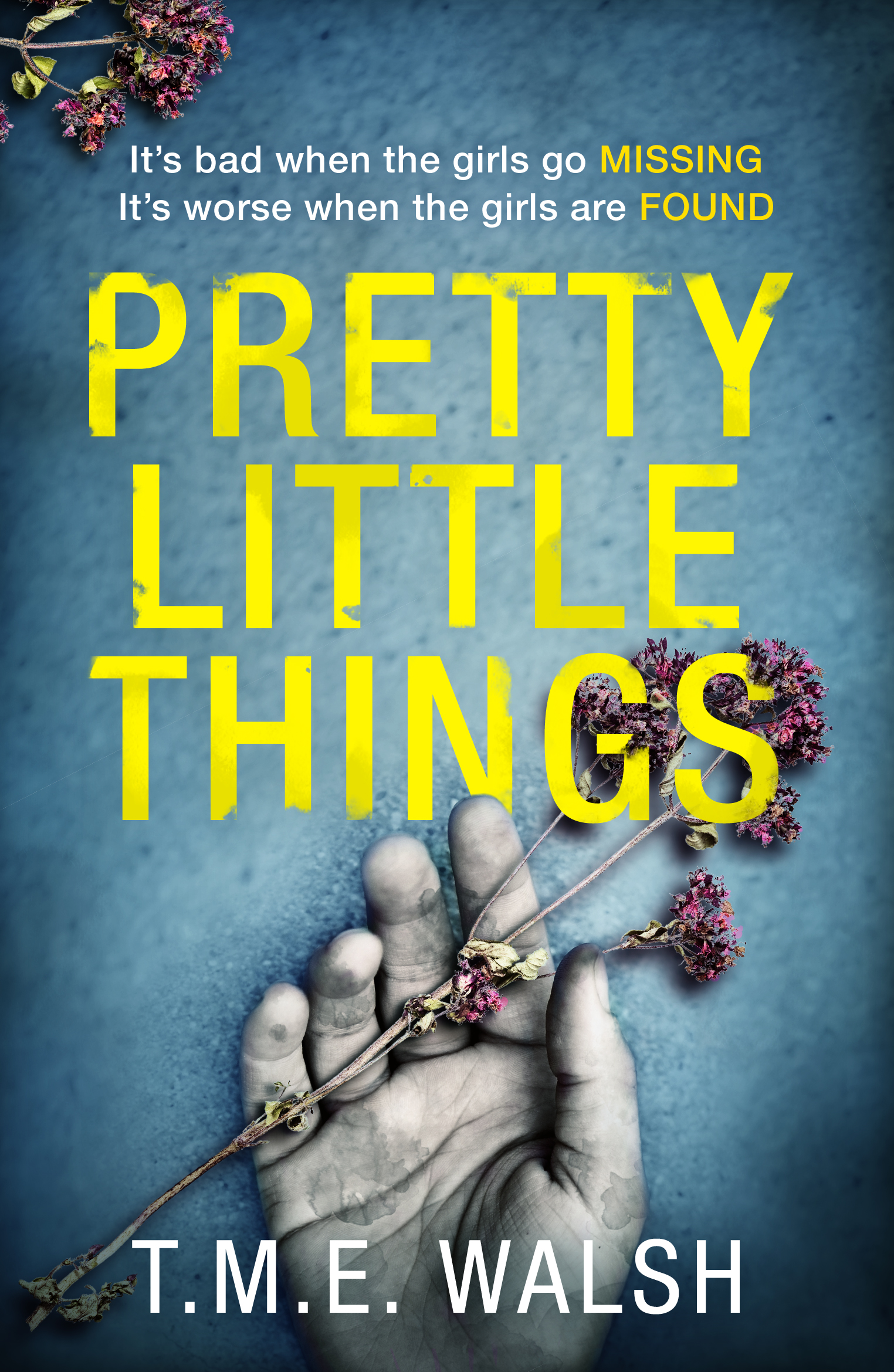 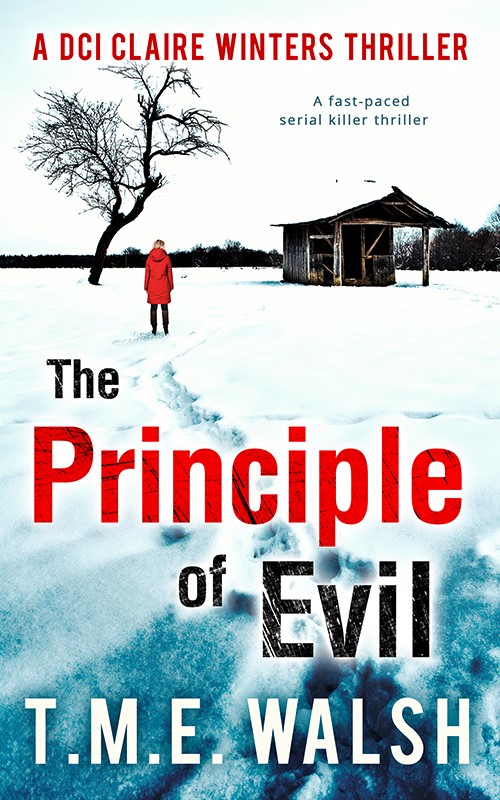